Work should be about the decisions you make, not the noisy paperwork surrounding it.

We help our customers close deals faster, onboard new hires with ease, complete documents without error, and much, much more.

Want to join the HelloSign team?

It's a pretty amazing place to work. 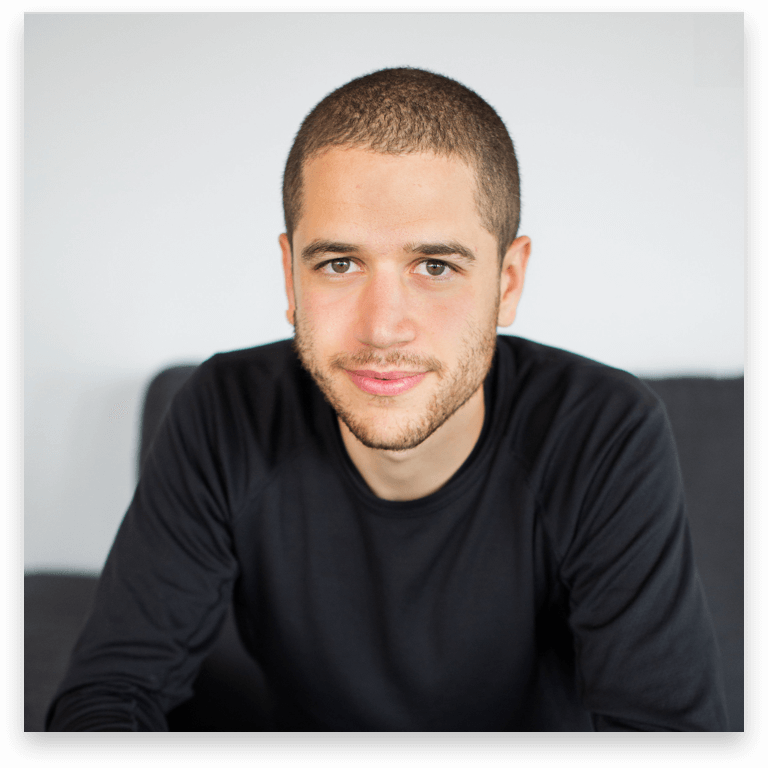 Joseph is the CEO and co-founder of San Francisco based startup HelloSign. The idea behind HelloSign was sparked by Joseph’s first successful product alongside co-founder Neal O’Mara, HelloFax. HelloFax launched in 2011 after attending the prestigious startup accelerator Y Combinator. 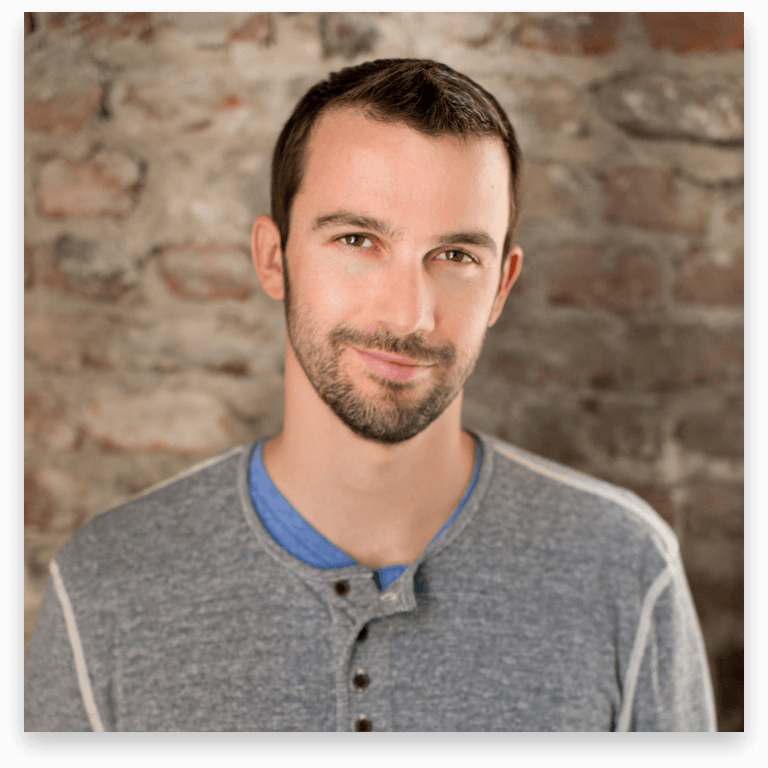 Neal is the CTO and co-founder of HelloSign, alongside Joseph. Before co-founding HelloSign, Neal worked as a Sr. Software Engineer at TripIt following his role as a Software Engineer and Product Manager at RelayHealth (acquired by McKesson). Neal graduated from Bucknell University with a BA in Computer Science and Economics. 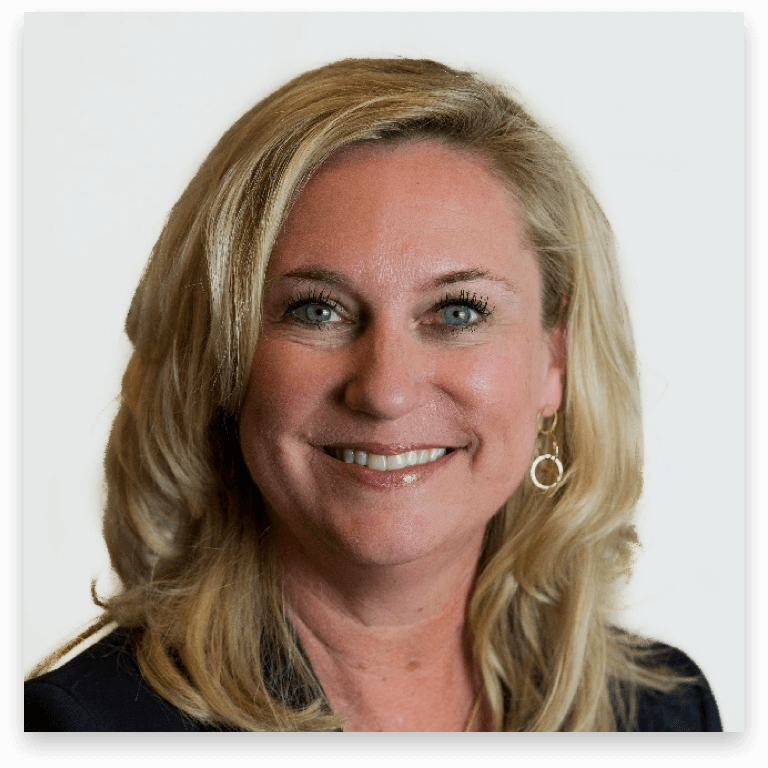 Whitney Bouck joined HelloSign as COO in early 2016 and leads the Sales, Marketing, Customer Operations and Business Development teams. Before joining HelloSign, she ran the global marketing organization at Box and built Box’s Enterprise business from the ground up, helping pivot the company from being SMB-oriented to Enterprise-focused. 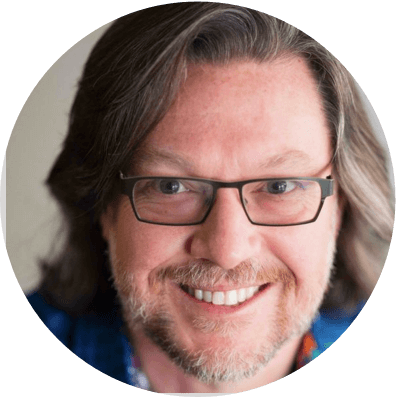 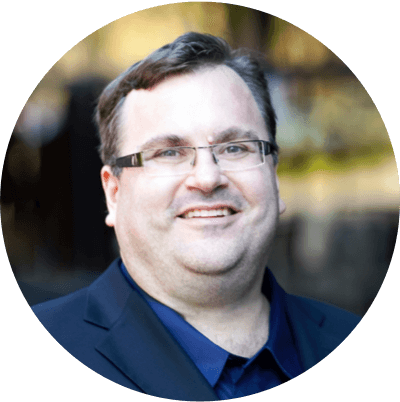 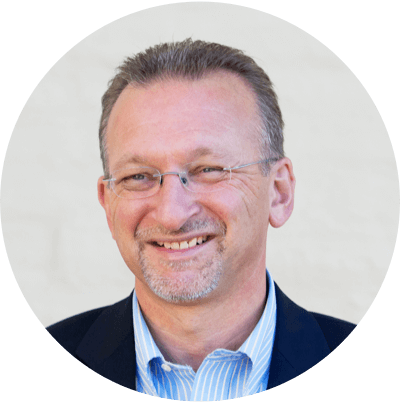 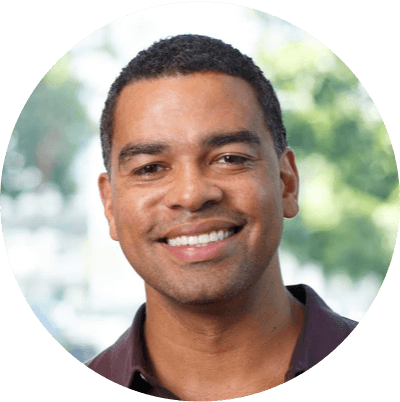 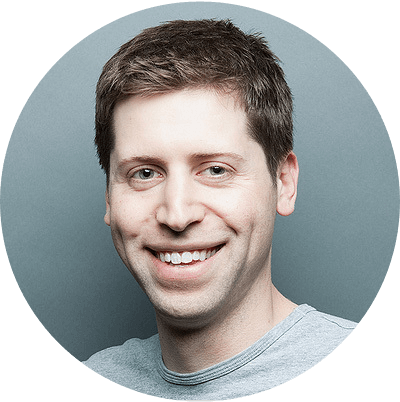 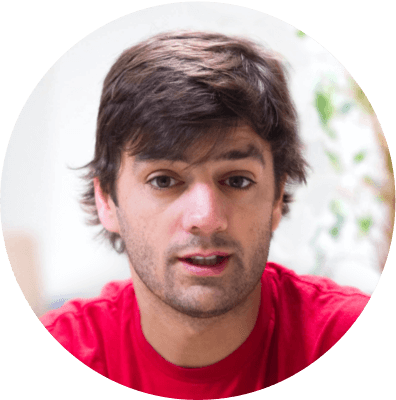